Champagne is the most famous region in the world for sparkling wine. There are four areas in Champagne : Cote des Blancs, Montagne de Reims, Vallee de la Marne and Cote des Bar, each producing wine with its own characteristics. 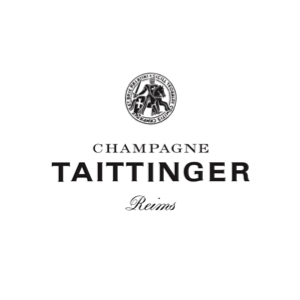 The history of the Taittinger Champagne House begins at the beginning of the 20th century. The noble Chardonnay became the emblematic grape variety of the House, producing brilliant wines full of finesse, elegance and an ethereal lightness. Since 2006, Pierre-Emmanuel Taittinger, along with his daughter Vitalie and his son Clovis, has been at the helm of the business started by his ancestors.

The Taittinger Champagne House boasts a wealth of very precious and rare vineyards of 288 Ha. In order to preserve the invaluable genetic heritage that is the signature of the Taittinger brand, the estate has chosen mass selection for more than 90% of its vines. In addition to Pinot Noir (48%) and Pinot Meunier (15%), a pride of place is given to Chardonnay (37%), the variety that leaves its print most significantly on the cuvées of the House. 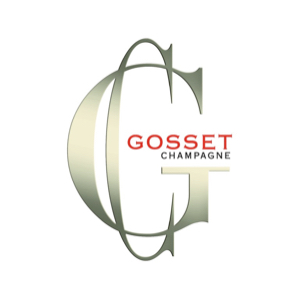 A traditional know-how since 1584 and followed by sixteen generations. Gosset is the older producer in Champagne. Whatever the period, these men and women had a single ambition – to improve their terroir. At the end of the 20th century, the takeover by the Cointreau family and the birth of the CELEBRIS Vintage Cuvées sees GOSSET Champagne enter the highest echelons of the prestigious houses, both in France and abroad. Each bottle of GOSSET champagne is a source of inspiration… an invitation to wine and food matches, to the meeting of flavours and aromas, to the pleasure of sensual flavour sensations. The Cuvees, all in traditional bottles from 18th century, abound in fruity, floral and fresh, velvety and full-bodied sensations. 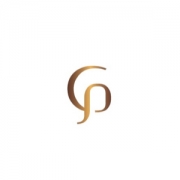 Champagne Pierre Gerbais is a grower Champagne from Cote des Bar. Aurelien Gerbais, the 10th generation of the family to lead this Champagne house, uses only grapes from his own vineyards to produce vintage Champagne. Aurelien likened himself to a Burgundy vintner as his land is more characteristic of that of Chablis. Moreover, he learned wine-making with Olivier Lamy, one of the best producers in Cotes de Beaune in Burgundy. He also uses more Pinot Blanc which makes his champagne house rather unique. 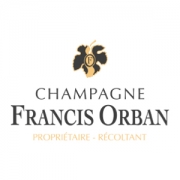 Francis Orban is a grower Champagne from Leuvrigny, in the heart of the Vallee de la Marne. The village enjoys ideal exposure and sunshine; and has exceptional clay-limestone soil and a perfect microclimate to grow Pinot Meunier, the vineyard’s flagship grape variety. Today, still spurred on by the desire to satisfy every Champagne lover, you will find in the Francis Orban Champagne range a natural elegance and an inherited, authentic and genuine skill specific to the Pinot Meunier and Francis Orban’s terroir.

Established in the heart of Epernay since 1811, Perrier-Jouet has been producing elegant Champagnes characterized by distinctive floral notes. Its prestige cuvee, Belle Epoque, and its iconic Art Nouveau engraved bottle are emblems of this house. Perrier-Jouet has acquired 65 hectares in the finest viticultural areas of the Champagne region, including large holdings in the top Côte des Blancs villages of Cramant and Avize, which produce the Chardonnay which underpins the House’s signature style.